A list of the currently known Easter eggs and References in Escape from Tarkov. 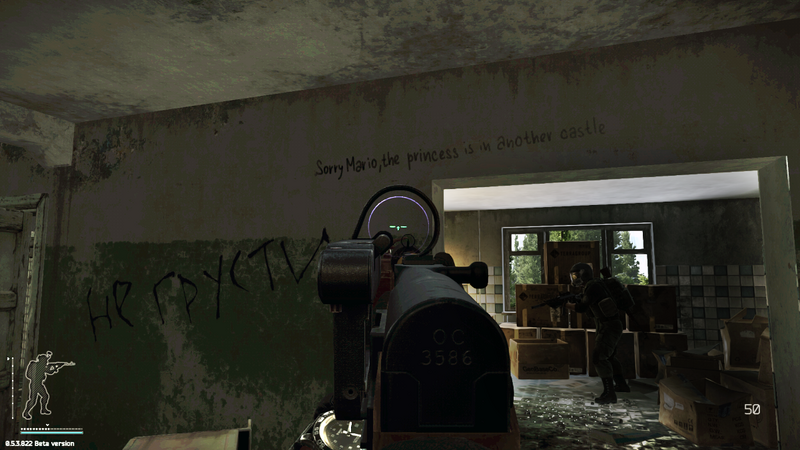 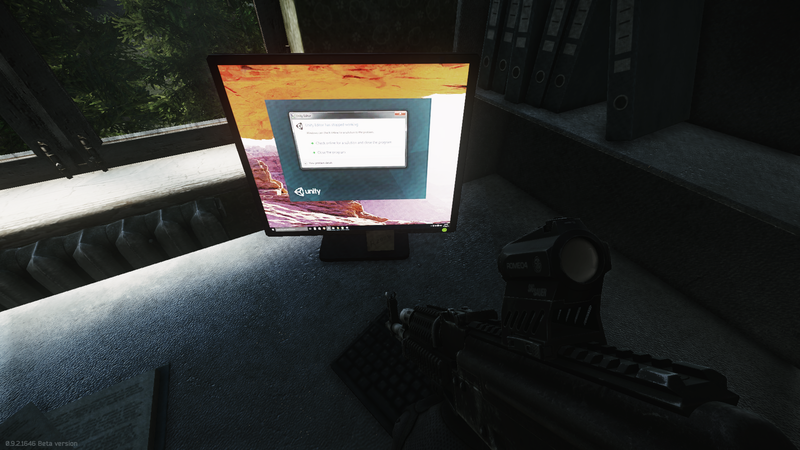 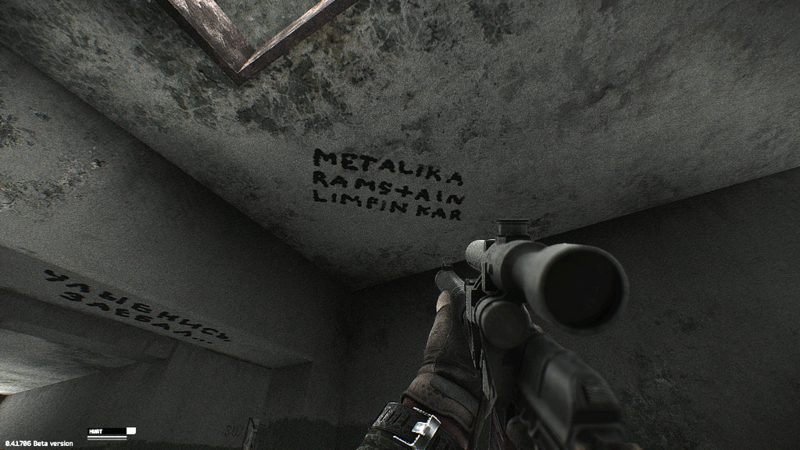 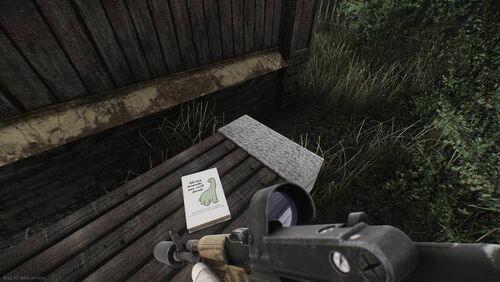 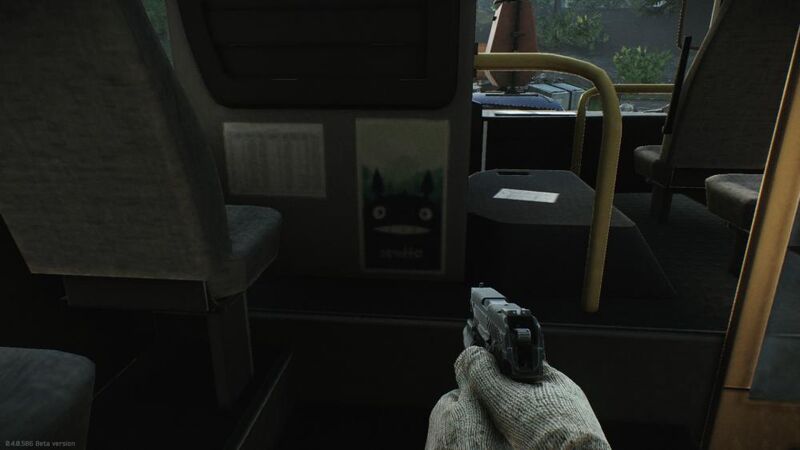 Link to the location on Google Maps

Link to the location on Google Maps

The inspiration for this boss came from an image of cosplayer wearing an Adidas tracksuit and a Maska-1SCh with three white stripes on it. The cosplay is about the character "Tachanka" from the Ubisoft videogame "Tom Clancy's Rainbow Six Siege". 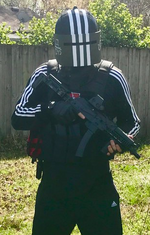