Interchange is a location in Escape from Tarkov. It is the fifth location that was added to the game.

The South Interchange is a key transport location for the city. This strategic area connects the port and harbor with the industrial outskirts of Tarkov. Located in the center of the interchange is a huge ULTRA shopping mall which was used as the main base of operation for the EMERCOM evacuation. 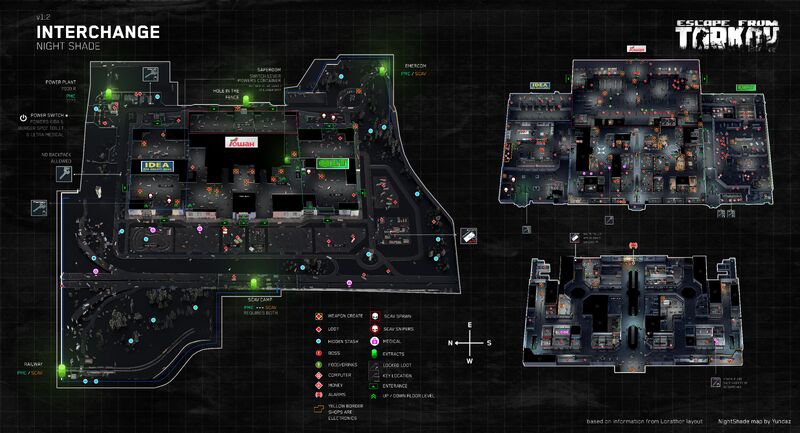 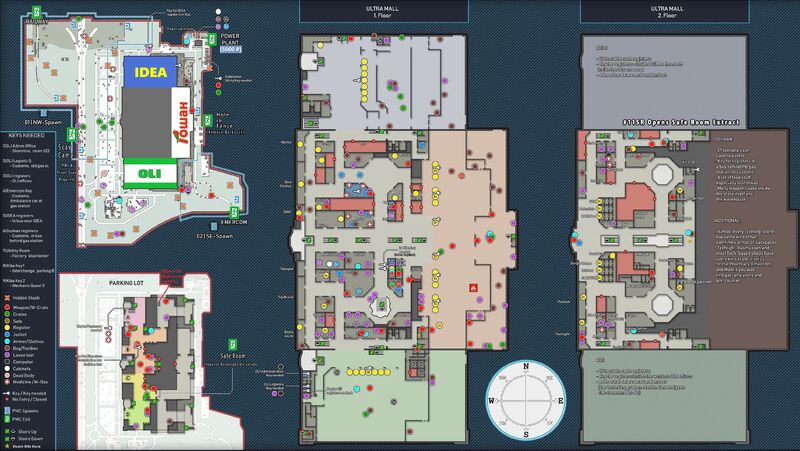 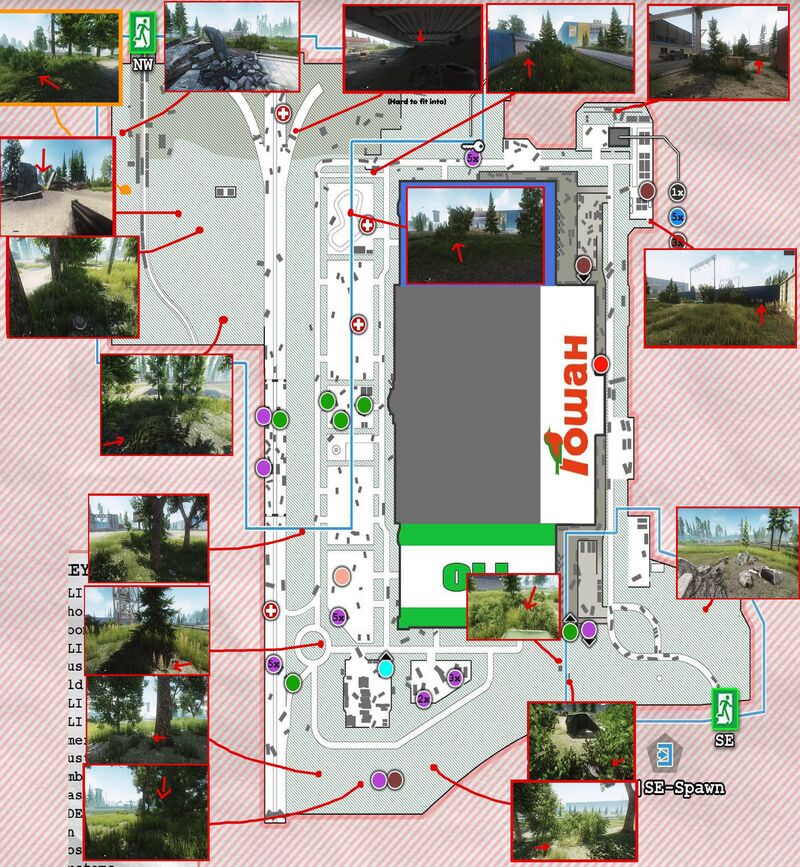 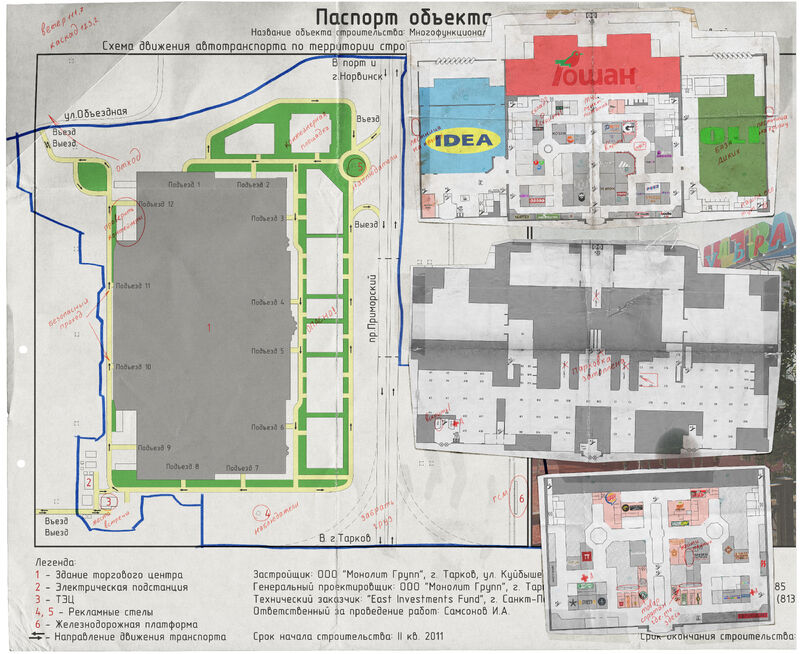