Ivan Egorovich Kharitonov, known by his alias "Jaeger", is a trader in Escape from Tarkov.

Before the conflict he worked as a hunter in the Priozersk Natural Reserve under the State Hunting Service. A professional hunter and survival specialist. Even now, he still guards the reserve's hunting grounds from various aggressive individuals.

Jaeger is initially locked, and can be unlocked through Mechanic's quest Introduction.

Note: To get access to Jaeger you need to complete the quest Introduction from Mechanic. 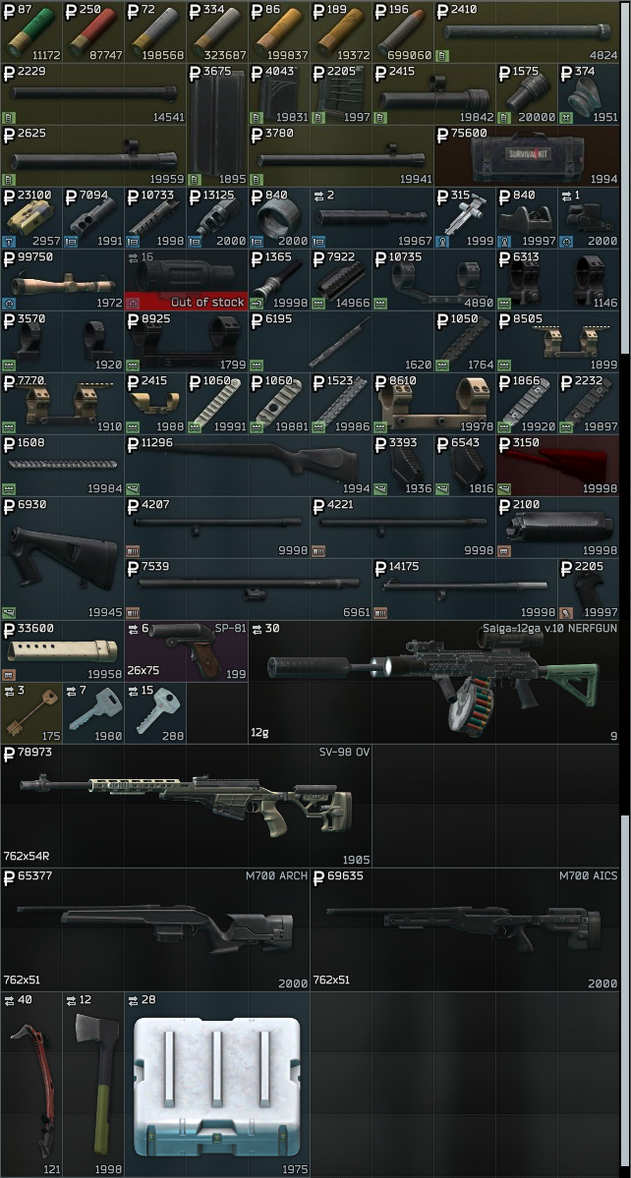 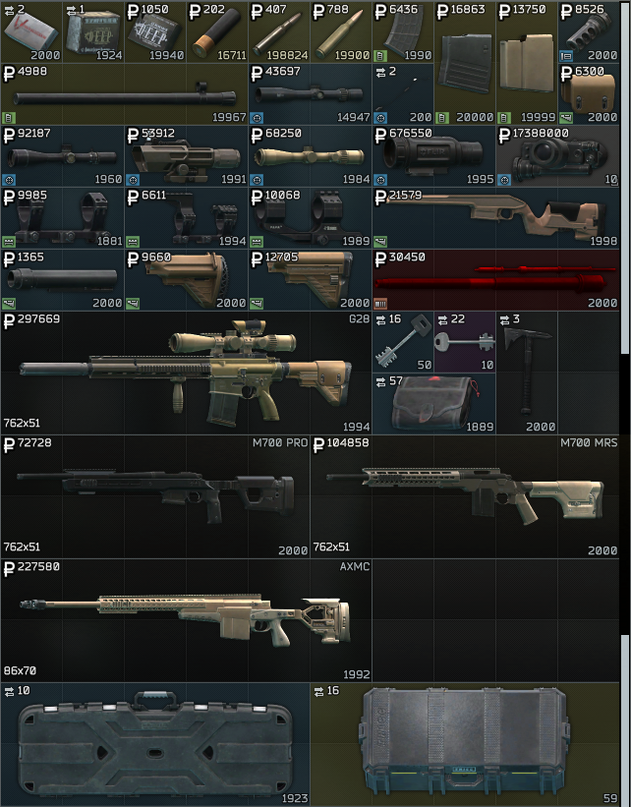