Escape from Tarkov is currently in Closed Beta. The game gets frequently updated as it can be seen in the Changelog. To participate in the Closed Beta you can pre-order on the official website. Pre-orders are able to download and play immediately after purchase. 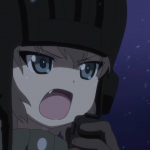 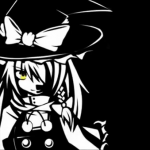 You noticed missing or wrong information? Tell us on our discord server or learn how to edit.