Shturman, also known as "Kojaniy" is a Scav Boss in Escape from Tarkov.

Shturman and his 2 followers have different health values than PMCs and Scavs.

Shturman can be found on the map Woods.
He and his followers spawn in the Sawmill location in the center of Woods where they usually take cover next to log piles.
They may either stay around a small radius until they engage with other players, or patrol clockwise around the lumberyard.

Shturman and his two followers will engage the player at a long range protecting the sawmill area of the woods. They prefer to keep their distance, as they are not suited for close quarters combat. They also like to take positions between hard cover, or camouflage themselves with the environment. Additionally, it is not unheard of for one of the guards to flank or rush the player(s) while Shturman and the other guard hold positions and keep the player(s) pinned down. It is also good to note that Shturman will fire warning shots (Usually 3-5) before locking onto his target, these warning shots only occur if the target is far enough away where they pose no immediate threat to Shturman himself.

When both followers are killed Shturman tends to take shelter in places like wooden barracks.

Shturman always has two followers, each with high caliber weapons and deadly accuracy.

Their weapons alternate between various semi-automatic rifles and an occasional VSS, and also have class 3 -> class 6 Armor vests. Each rifle is loaded with ammo that is ideal for shredding all types of armor, so one should beware of staying out in the open for too long.

All of the followers' last name is Svetloozerskiy, similar to the Reshala Guards

It is recommended that the player(s) take the initiative when engaging the Scav Boss. As the boss and his guards are often spread out, it is best to first recon the area and figure out where they are, then eliminate one of them, preferably the boss, with a single, well-placed headshot with more than 62 flesh damage, anything lower than 62 will take 2 headshots to kill. As neither the boss nor his guards wear helmets, headshots are the best way to go, given that guards are often decently armored and the boss has high chest health.

Unless one is confident in their abilities, it is highly recommended to not engage in long-range combat, as the Scav Boss and his guards are equipped for this exact purpose and snipe with deadly accuracy. As such, it is recommend to close the distance as much as possible, especially given that the Scav Boss and his guards have semi-automatic weapons, and, on occasion, bolt action Mosins. However, the guards do utilize grenades, so one should be as careful as possible when moving up.

The Red Rebel Ice pick only drops from Shturman occasionally.

Note that the primary weapons and helmets can have numerous mod variations and those shown below are examples. Night Vision Goggles only spawn during night-time raids. 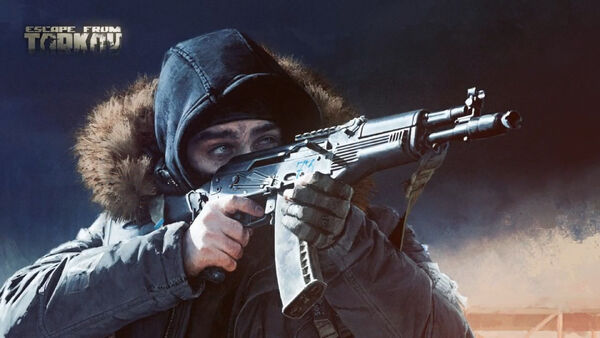 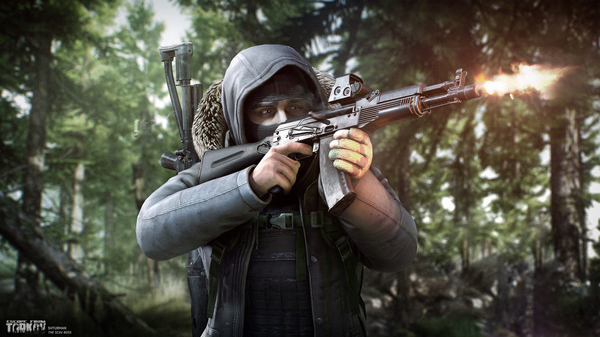