Alexander Fyodorovich Kiselyov, known by his alias "Skier", is a trader in Escape from Tarkov.

Previously a port zone customs terminal employee, who initially oversaw dealings of the terminal's goods. Over the course of the conflict, he put together a gang of thugs in order to grab everything of value that he could lay his hands on in the vicinity of the terminal. 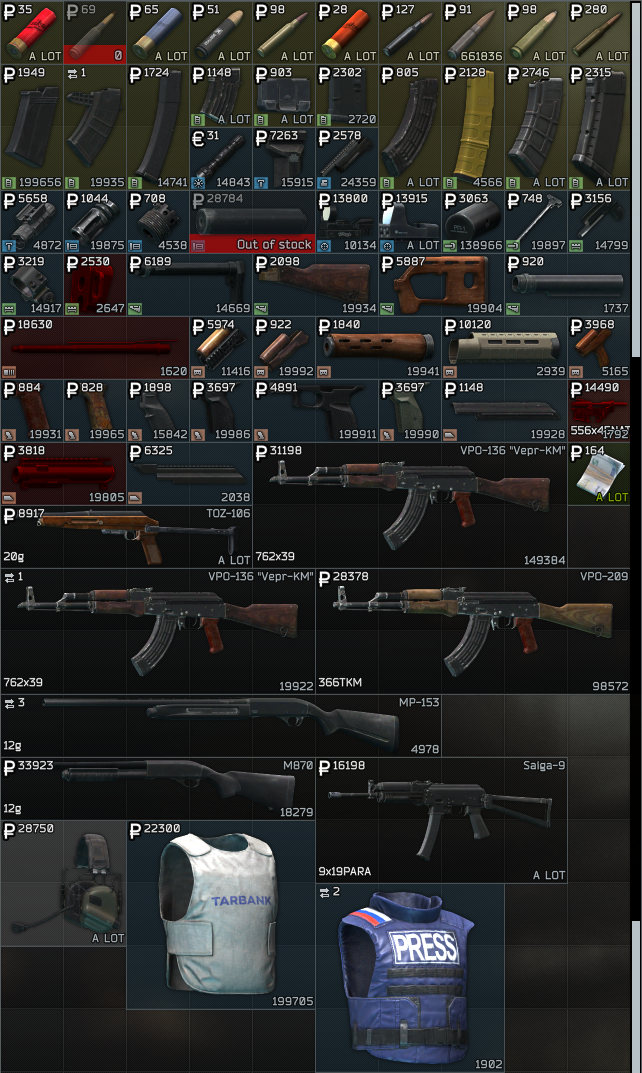 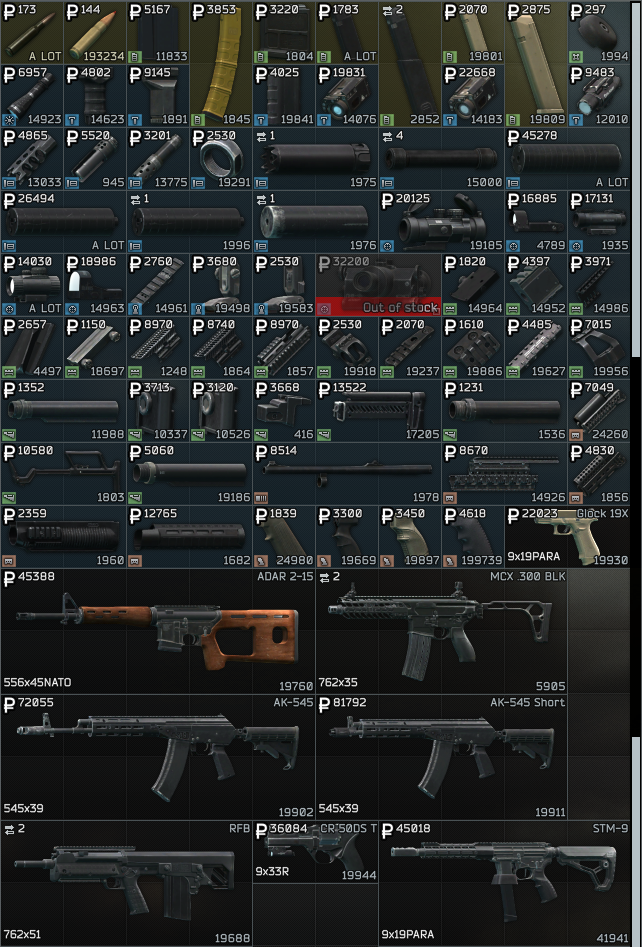 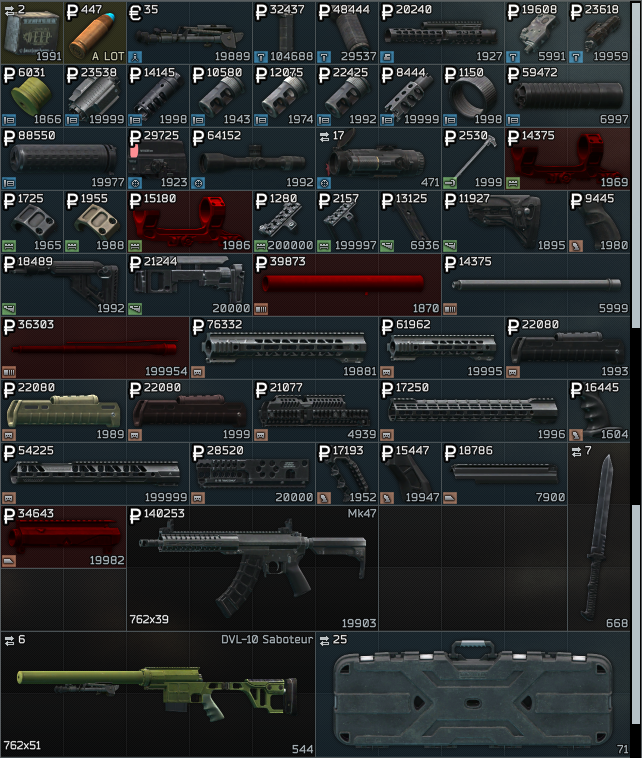